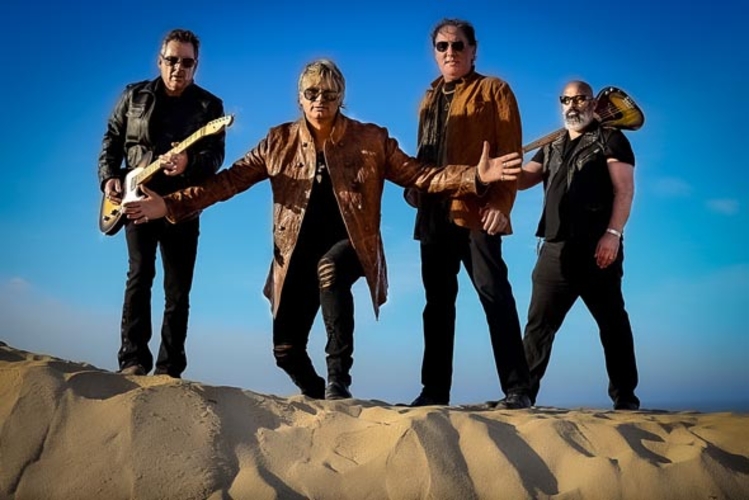 What: This free family-friendly event will feature an array of fun activities (subject to change):

•                       A commemoration of the Argentine sailor pirate Hippolyte Bouchard who raided and occupied Monterey in 1818. Come in a pirate or sailor costume and take “selfies” with pirate statues at Pirate’s Cove on the Wharf

About the award-winning The Money Band

The Money Band is a high-energy band, entertaining crowds of all ages! For over fifteen years, they have earned their reputation as ambassadors of top 40 hits, performing for thousands of fans all over California and beyond. Also voted many recent years as Best Band on the Monterey Peninsula in The Carmel Pine Cone, The Monterey Herald, and The Monterey County Weekly! Fronted by charismatic lead vocalist and harmonica player Zoe Alexander, The Money Band performs with a remarkable intensity and fire that garners new fans and critical acclaim.

The Money Band is accompanied with renowned and distinguished musicians, playing every style from country to funk, disco to classic rock, reggae, modern and pop, with songs from the Beatles, Rolling Stones, Elvis, Johnny Cash, Michael Jackson, Kid Rock and Bon Jovi. “It’s humbling to know that people associate our songs with some of the most meaningful moments in their lives,” says Zoe Alexander. “We now have a multigenerational fan base and everyone is sure to hear their favorites.” This dynamic and popular band assures to get your party started, with a crowded dance floor all day and night long!